Cookies help us deliver our services. By using our services, you agree to our use of cookies.

This auction is live! You need to be registered and approved to bid at this auction.
You have been outbid. For the best chance of winning, increase your maximum bid.
Your bid or registration is pending approval with the auctioneer. Please check your email account for more details.
Unfortunately, your registration has been declined by the auctioneer. You can contact the auctioneer on +49 (030) 914 23 120 for more information.
You are the current highest bidder! To be sure to win, log in for the live auction broadcast on 24 Feb 2021 10:00 CET or increase your max bid.
Leave a bid now! Your registration has been successful.
Sorry, bidding has ended on this item. We have thousands of new lots everyday, start a new search.
Bidding on this auction has not started. Please register now so you are approved to bid when auction starts.
1/6
Bidding has ended 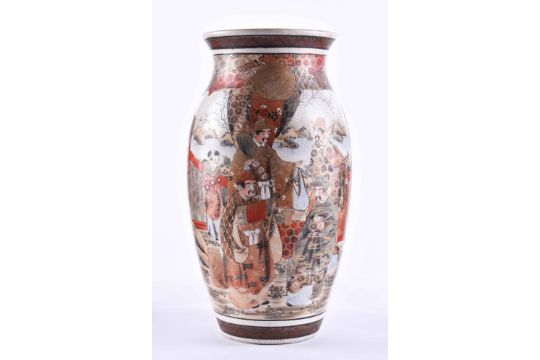 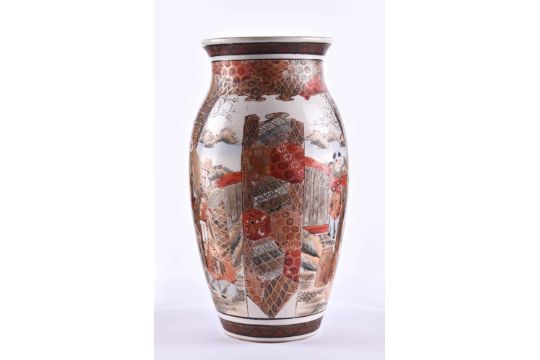 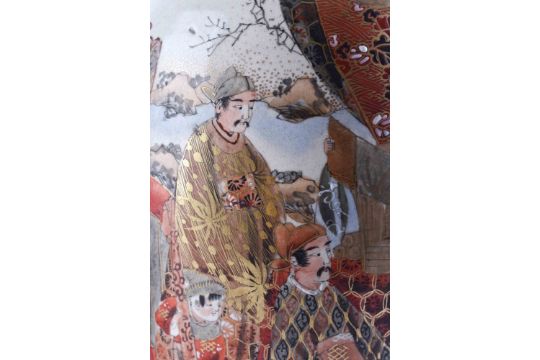 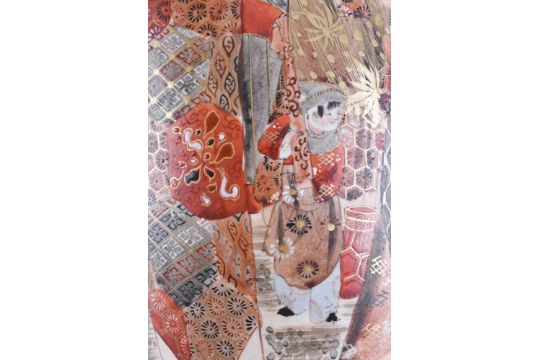 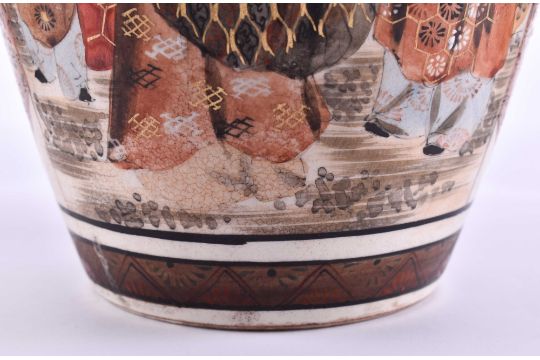 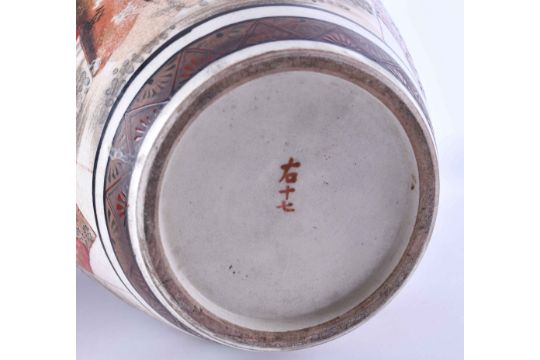 For general shipping information from the auctioneer please see below:

Your question has been sent to the auctioneer.

There was an error sending your enquiry, why not try again later 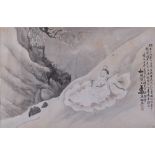 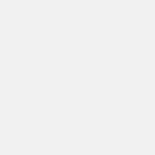 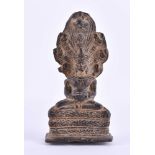