We found 23 item(s) matching your search 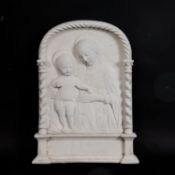 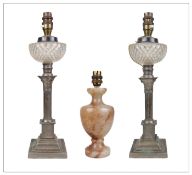 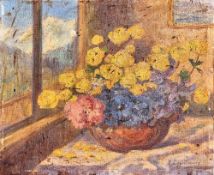 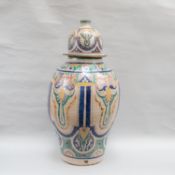 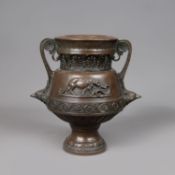 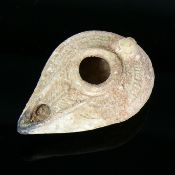 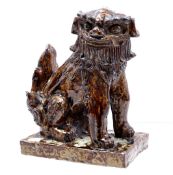 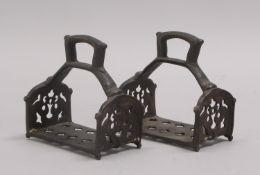 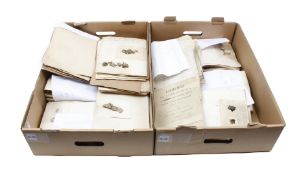 Antiquities and art of antiquity cover a broad spectrum of human history from the Palaeolithic to the early Middle Ages. They include objects from the classical Mediterranean worlds such as Roman pottery, Greek sculpture and Egyptian art, as well as everything from Neolithic objects to treasures from Imperial China.

Whether you're interested in Tutankhamun, Roman emperors, Greek gods or the everyday life of the ancient world, reflected through Celtic brooches or Norse axes, owning a piece of history can be so enriching. Discover hundreds of these artefacts in our auctions of objects of antiquity.

Imagine owning Roman coins that were used in your country almost 2,000 years ago, or putting on an Egyptian piece of jewellery that was worn thousands of years ago by an important person of the time.

Of course, top-of-the-line objects such as museum-quality Greek statues and Roman marble or bronze sculptures are not affordable for everyone, but many other works of ancient art - for example, a simple Egyptian ring, amulet or scarab - are surprisingly affordable.